Everycare UK, the Cardiff based domiciliary and nursing care group celebrates its 20th anniversary in 2013 with exciting growth plans in both the UK and abroad. 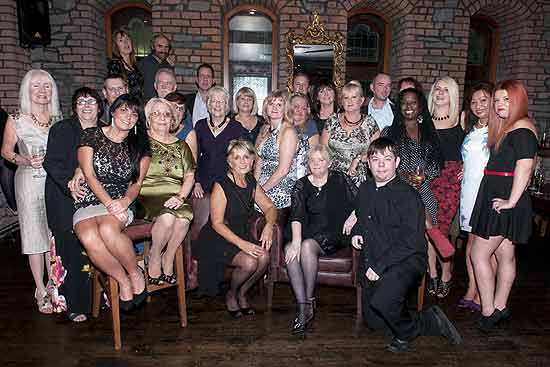 Following a strategic review of the business, the company is now taking forward its plan to expand its network of franchisees not only in targeted geographical areas across the UK, but also worldwide where it launched in 2013 an international master franchise opportunity at the Arab Health Exhibition and Congress in Dubai.

The company now has over 20 regional franchised offices across the UK offering a range of personal home care and live-in care services as well as providing healthcare staffing services to a range of organisations including the NHS, HMS Prisons, Ministry of Defence, residential care homes, industry and private nursing organisations.

Managing Director, Mary Cottrell, commented “Our expertise in the UK in providing domiciliary and nursing care is widely respected around the world which has seen our business expand both at home and abroad.

In the UK the franchise network goes from strength to strength with over 20 franchises across England, Scotland and Wales with the most recent Everycare franchises opening in Hillingdon supporting Uxbridge, Ruislip, Pinner, Hayes and the surrounding areas and Mid Sussex supporting Haywards Heath, Burgess Hill, East Grinstead and the supporting areas.

Everycare is looking to extend its franchise network across the UK, doubling the number of regional offices by the end of 2015 whilst at the same time developing new services that compliment its core domiciliary and nursing activities. “Our recent strategic review has highlighted huge opportunities for Everycare which we are now developing. Our strength has always been the provision of quality services which can be relied upon across the network, it is this strong service foundation that attracts both clients to our services and potential franchisees both here and worldwide” comments Mary Cottrell.