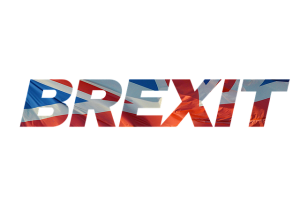 Along with other areas of the economy, the care sector is ramping up its Brexit preparations in case of a ‘no deal’ scenario.

Apetito and Bidfood, who between them supply thousands of care providers, said they were holding extra inventory in case of supply chain problems.

Both said they were prepared but Apetito said it feared others were not. “We are in a strong position,” said Apetito UK boss Paul Freeston.

“But some firms would not be able to build up big stocks,” like his firm, he said. “Or if they are doing fresh produce they would have to stop. A Hard Brexit could cause them significant economic difficulties.”

Everycare Eastbourne have been encouraging their clients to ensure that they have adequate supplies of medicines in case there is a delay in the supply chain and homes and suppliers are stockpiling food and other essentials in case this happens.
For more on this story visit the BBC website.